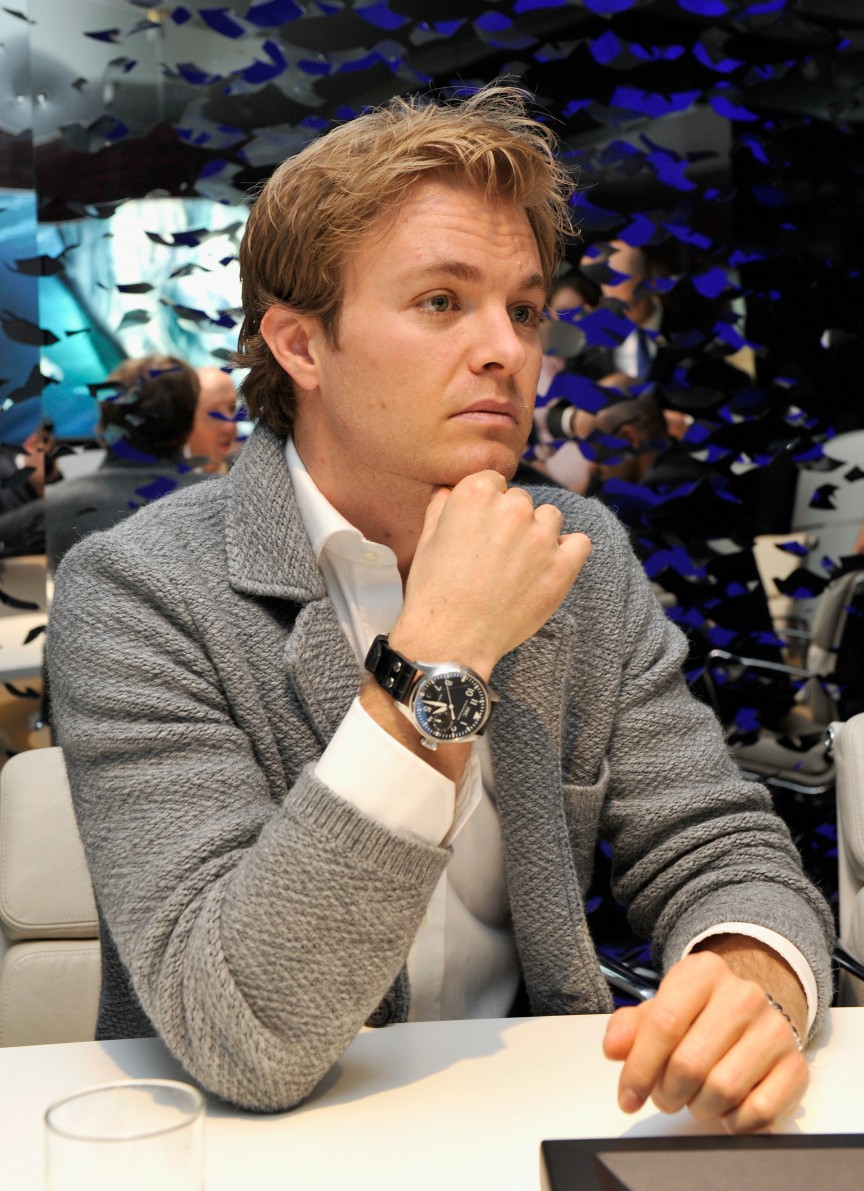 Fine watches and stupidly fast cars have always enjoyed a strong relationship, whether it be on or off the track. Off the track, we see homages to chronographs of old, making us wish we could be cool enough to actually drive a car worthy of the watches on our wrists. On the track however, we tend to see the most advanced technology both in race car and wristwatch forms. One brand that’s committed to furthering the relationship between watches and rockets-with-wheels is IWC, as demonstrated by their partnership with the Mercedes AMG Formula 1 team.

I was lucky enough to be invited to spend a day trackside with the Mercedes AMG team in their beautifully decked-out lounge at this year’s Melbourne Formula 1 Grand Prix. Whilst it was not a day that the F1 cars were on the track very much, we did get to spend some time in the pit lane and workshop of one of the most successful teams in Formula 1 today. Along with several distinguished guests of IWC, we watched as engineers (all wearing IWC Ingenieur timepieces, mind you) pieced together multi-million dollar F1 cars before our very eyes; cars that would later be put to their limits by 2 of the best drivers (officially) in the world, Lewis Hamilton, and Nico Rosberg. 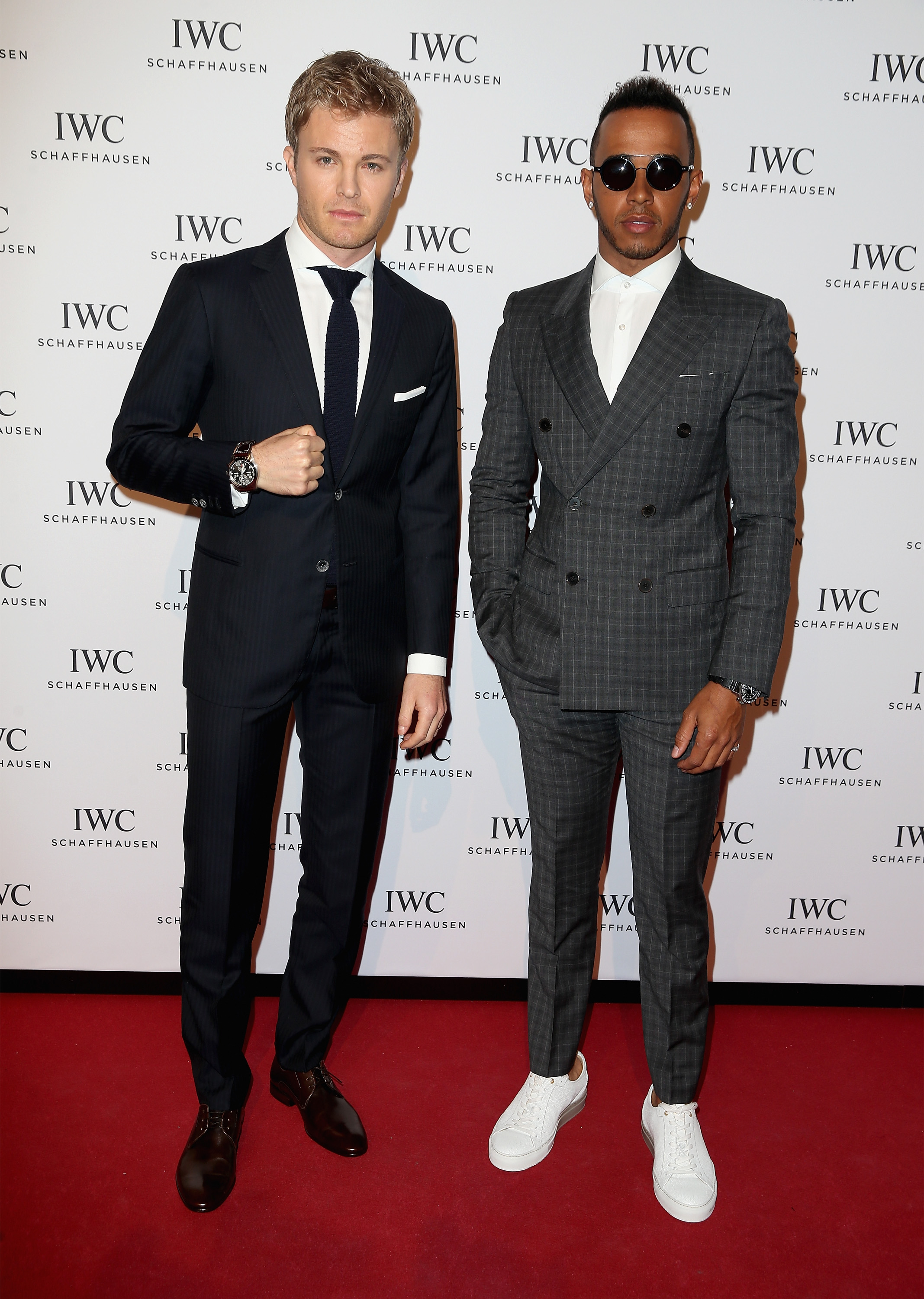 Later in the evening, I was also presented with the opportunity to have a few words with one of the fastest men on the planet, Nico Rosberg. The diminutive German has been raking in Championship points from the first green light in Melbourne, and shows no signs of stopping any time soon. Here are a few of the highlights of our interview, which, as the best ones tend to do, ended up being more of a chat than anything else.

I figured that Nico probably got sick of talking about racing to every single person he does an interview with, so I took a slightly different tack. We spoke about other things he enjoys, and appropriately, we started with watches. He’s been an IWC man a lot longer than he’s been on the Mercedes AMG team. He reveals:

‘I have a Spitfire chronograph from many years ago, that my dad gave me. It has engraving on the back, and it has a lot of sentimental value’

He also revealed that he’s a big fan of the Big Pilot (because who isn’t?), which he happened to be wearing at the time, and the Portugieser Perpetual Calendar, which is his go-to timepiece most days. His only complaint: ‘I’d really prefer the new, Santoni leather strap; it’s so beautifully made, and really makes the watch’.

I offered to take the watch off his hands if it was bothering him that much, but sadly, and expectedly, he declined my generous offer. 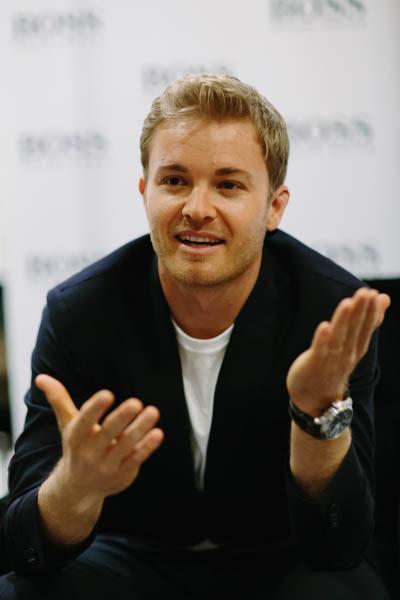 Mercedes AMG has a longstanding relationship with Hugo Boss, and recently Nico got around to getting himself a custom suit (or several) made by the top tailors at Hugo Boss headquarters in Stuttgart, Germany.

‘I went for classic double breasted, wide lapels, in a dark blue for formal occasions. I like that you can be creative and do what you want with a suit when you get it custom made. I got a few made as well, all for different occasions’.

It sounded like a pretty good deal to me.

‘I love the food here, and all the restaurants. I especially like a few of them that are in the Crown complex, like Nobu and Rockpool. Stokehouse was a favourite of mine as well’

When asked about something he’d like to try in Melbourne, perhaps not surprisingly, he said he’d like to do some more driving.

‘One thing I haven’t done here yet that I would love to do is drive the Great Ocean Road in a classic Mercedes. I heard it’s a really beautiful drive and there are some nice places to stop along the way.’

In the stable back home, Nico’s pride and joy is a light blue 1970 Mercedes Pagoda that he likes to get around in during his time off, at speeds that normal humans are able to achieve.

Considering the reputation of some F1 drivers, I wasn’t sure what to expect, but Nico turned out to be a true gentleman of the sport, and ended up interviewing me just about as much as I was interviewing him. After sheepishly answering a few questions about my much less exciting life, we called it quits, but the encounter certainly left me with a great impression of this world class driver, and it was impossible not to cheer for him over the rest of the race weekend. 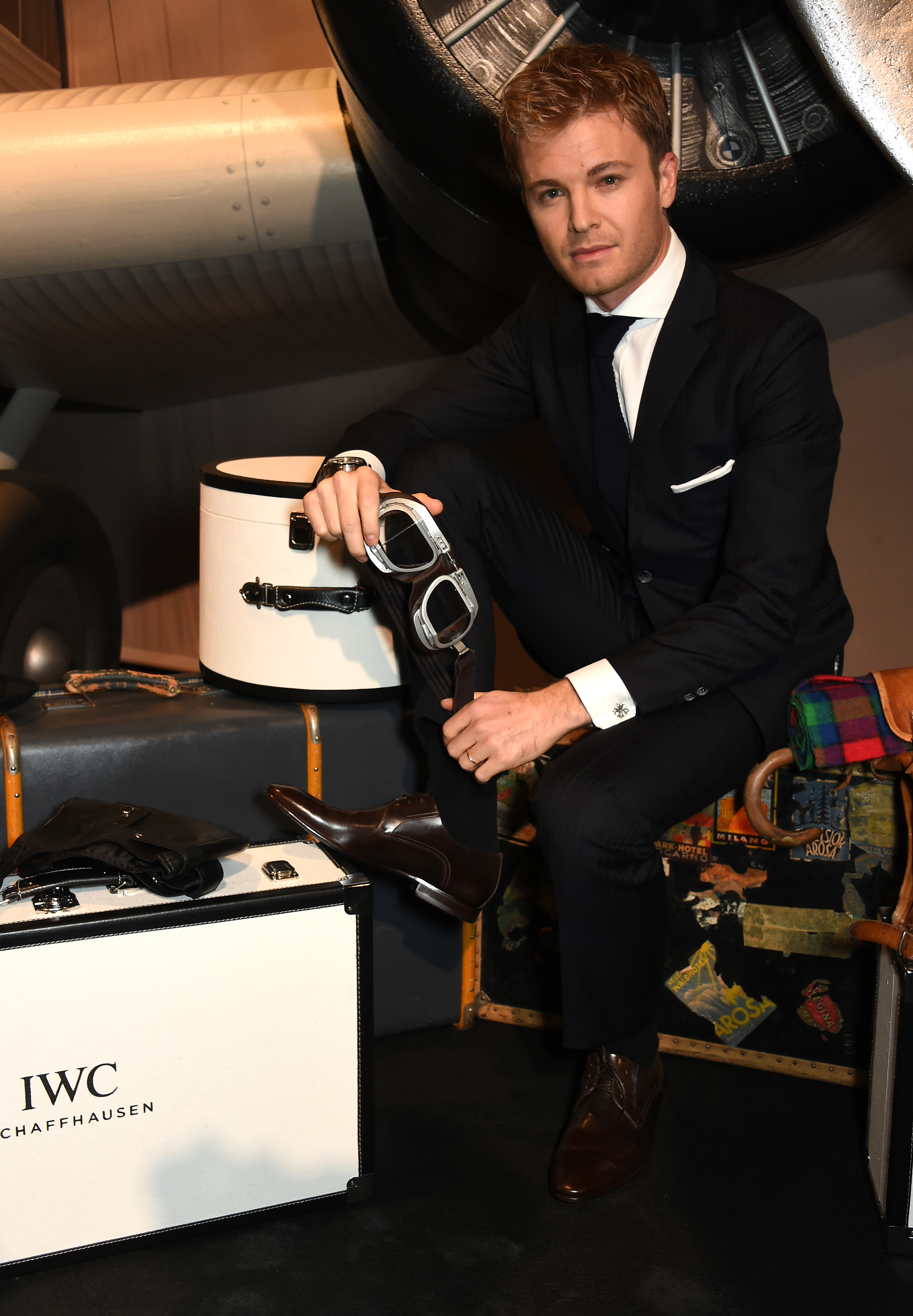 That weekend ended up being a very good one for Nico, who eventually took out the top spot on the podium at the Melbourne Grand Prix, and continues to absolutely dominate the field in the 2016 season.

A huge thanks goes out to the team at IWC Australia for the opportunity to spend the day trackside, as well as the chance to have a chat with Nico Rosberg. Many thanks also to Mercedes AMG for the wonderful event.